Lund BC is the most northern community that makes up the Sunshine Coast. It is located about 14 miles north of Powell River and is about a 30 minute drive along Highway 101. 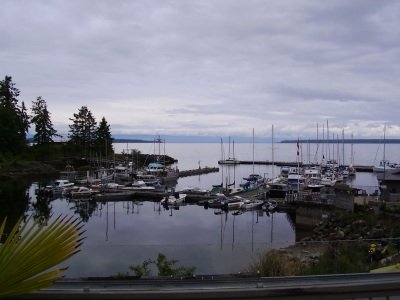 Lund is also at one of the ends of one of the longest highways in the world! The opposite end is in Chile, South America.

It is truly a spectacular destination, and if you are going to be visiting the Sunshine Coast of BC, it is a must see.

Historically, Lund was named by two Swedish brothers who settled the area in 1889. Fred & Charlie Thurin named the village after another in Lund Sweden and hence Lund BC was born. The brothers were very ambitious and built a wharf, post office, and not one but two hotels! The first of the hotels built burned in 1918, and the remaining hotel, orginally named the Malaspina was renamed the Lund Hotel. It still stands today, and you can book a night or two and enjoy this updated piece of history. Complete with a pub and restaurant, the Lund Hotel remains a hub of activity today. 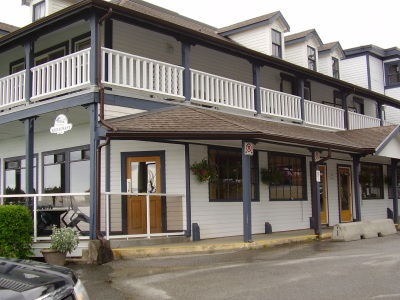 Lund may be one of the ends of Hwy 101, but it is also the entrance to magical Desolation Sound. The largest and oldest Marine Park in British Columbia.

Return from Lund BC to Sunshine Coast BC Homepage